Armenian contemporary history is the country’s history after independence in 1991. From 1922 to 1991, Armenia was part of the Soviet Union. Armenia declared itself an independent state on November 21, 1991. When the Soviet Union finally disbanded in December of that year, Armenia became a member of the new Commonwealth of Independent States.

As an independent state, Armenia has sought to expand its trade with other countries in the area. Business has also largely been privatized. Since independence, the country has had major financial problems. At many factories, production is stopped completely and unemployment is very high. A large part of the country’s economy is considered “black” and is in the hands of organized criminals. 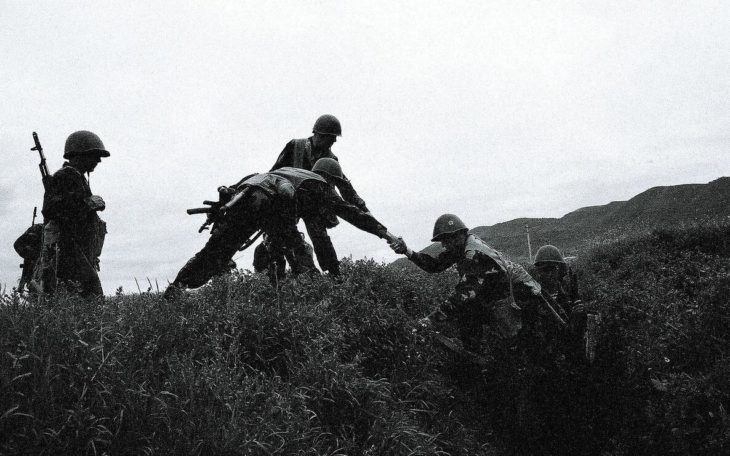 Levon Ter-Petrosian, who had been president since independence, was re-elected in 1996, but resigned in 1998 following fierce protests against his attempt to compromise with Azerbaijan over Nagorno-Karabakh. Prime Minister Robert Kocharjan, former communist leader and “president” of Nagorno-Karabakh, took over as Armenia’s new president. In October 1999, the new Prime Minister, Vazgen Sarkisjan, was shot and killed by an armed gang along with seven other politicians in the National Assembly.

Armenia was hit by the Russian banknote reform in 1993, when all old Russian banknotes were invalidated. In the autumn, the country signed a currency union agreement with Russia and four other former Soviet republics, but later in the year a separate Armenian currency was introduced, dram.

An economic reform program was adopted in 1994. The program was prepared in agreement with the International Monetary Fund (IMF) and included measures for freer price formation, currency stabilization and increased pace of privatization. In 2001, Armenia became a full member of the Council of Europe. Vladimir Putin came to visit the same year as the first Russian president since independence, signed a ten-year economic cooperation agreement and an agreement on expanded use of a Russian military base. 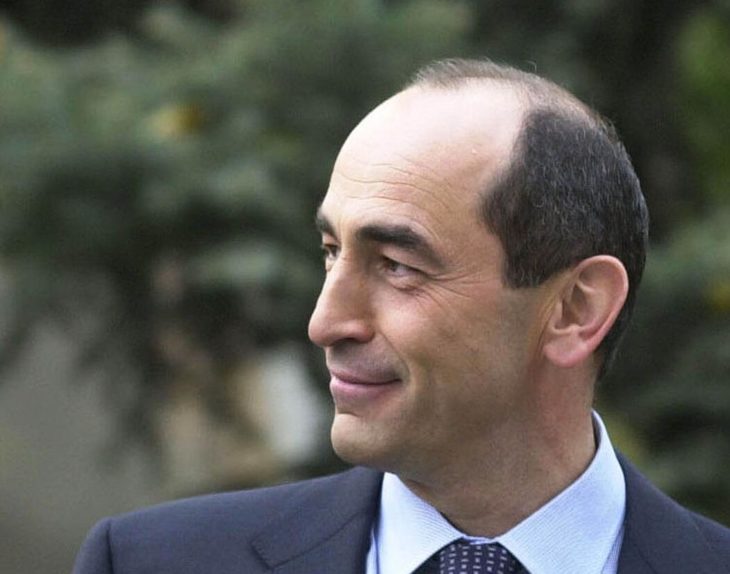 President Robert Kocharjan was re-elected in March 2003 for a new five-year term. In the parliamentary elections that year, the president’s supporters won most seats. The elections were criticized by international election observers. In August, the death penalty was abolished following a resolution in the National Assembly. The President turned the sentence of 42 sentenced to life in prison.

In March 2007, Prime Minister Markarian died and Defense Minister Serzh Sarkisian was appointed by the President as new Prime Minister. In the February 2008 presidential election, Sarkisian received just over 50 percent of the vote, winning the election. Both the opposition and international observers claimed that there were irregularities in the elections and there were strong protests against the authorities. The police took action and the president proclaimed state of emergency in the country.

The dispute over Nagorno-Karabakh is the most important issue in Armenian foreign policy and also crucial to the domestic political and economic situation. The conflict with Azerbaijan has caused major economic problems and a difficult foreign economy for the country, partly because the borders of Turkey and Azerbaijan have been closed since the war.