Mass media in China is controlled to a greater or lesser extent by the Communist Party of China (CCP). All newspapers and TV are subject to censorship, and in addition, self-censorship is common to avoid problems with the governing powers. China is the largest country in Eastern Asia and the world.

Use of the Internet has grown rapidly, and China currently has the worlds largest social networking site with more than half a billion users. The censorship is severe, and pornography and opposition to the CCP are not accepted. Despite this, and within the given framework, blogging, publishing and dissemination of information on the Internet via computer and mobile phone constitutes a significant factor for influencing and changing Chinese society. 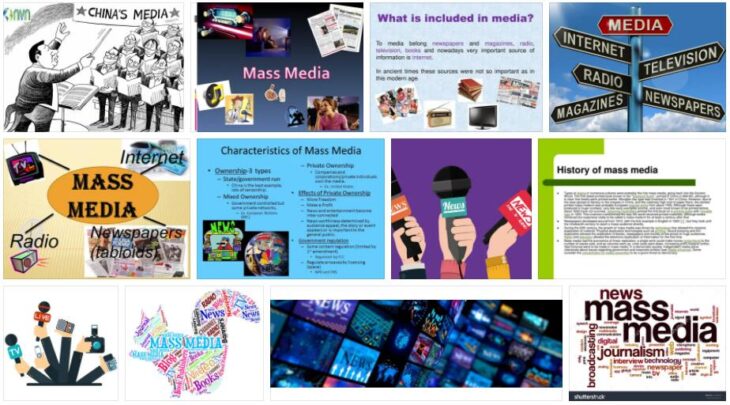 Until the 1890’s, there was virtually no independent domestic press in China. Eventually, a very large number of small magazines emerged, of which only a few reached circulation in excess of 100,000. The language was often conservative with elements of classical Chinese. Leading magazines in the period up to the late 1940’s were Shibao in Beijing, Da Gongbao in Tianjin, Zhongyang Ribao in Nanjing and Xin Wenbao in Shanghai. In the same period, Shanghai had a number of magazines in foreign languages, with the North China Daily News (1894–1951) as its leader. Other magazines in English were China Times and The China Press.

The media in China have traditionally been the voice of the governing powers, and this was expressed in its most extreme form during the cultural revolution of 1966-1976, when many newspapers were closed down and the remaining ones served as the government’s propaganda channels. In the 1980’s during the liberalization and ” The Four Modernizations ” under Deng Xiaoping, there was a relatively high degree of openness in mass media, but this was curtailed after the demonstrations at the Tiananmen Square in 1989 were defeated. After this, the Chinese press has been largely influenced by reports supporting the Communist Party’s policies. Examples of these are the most important national daily newspapers Renmin Ribao (People’s Daily newspaper)) and Gongren Ribao (Workers’ Daily), Jiefangjun Bao is the body of the People’s Liberation Army. There is also an English-language daily newspaper, controlled by the Communist Party, China Daily (Zhongguo Ribao, founded in 1981). In addition, each province has its own daily newspapers.

In 2007, there were 1938 newspapers and 9468 magazines and magazines in China. This number has remained relatively steady in the period after this. In 2018, 1871 newspapers and 10139 magazines and journals were published. When it comes to the distribution of journals, it is uncertain as several use their own channels for this.

In 2002, foreign investment in parts of the press was allowed for the first time. In 2003, the authorities closed 673 unprofitable government publications, as part of a plan to make the country’s newspapers independent of state aid. From the 1990’s onwards, the trend in the Chinese press has been an increasingly strong commercialization, which, however, has not meant a greater degree of freedom for the media. Since Xi Jinping became the country’s leader from 2012, the censorship has become more stringent and with this the self-censorship, largely from the newspapers’ own part.

Xinhua News Agency (New China) is among the largest in the world with around 180 offices in over 100 countries, as well as 33 offices in all of China’s provinces.

All broadcasting activities in China are subject to the Ministry of Radio, Film and Television. The national broadcasting company China National Radio (CNR, founded in 1945) broadcasts national programs in Chinese, Chinese dialects and minority languages ​​in 21 channels. International radio China Radio International (formerly Radio Beijing, founded in 1941) broadcasts over 2,700 hours per day in more than 50 languages, making it one of the world’s largest radio stations.

The first television broadcasts started in 1958 in Beijing, and the state-run television company China Central Television (CCTV) broadcasts in 25 free channels, as well as 19 pay channels. The vast majority of channels broadcast 24 hours a day. Since 1979, advertising has been allowed between some programs. The government has tried to restrict the Chinese ‘access to watch foreign satellite television and satellite dishes were banned from 1994. Foreign companies were also refused to establish cable television. Foreign cable broadcasts can only be received in building complexes for foreign nationals, such as diplomatic areas and more expensive hotels.

By 2020, there are over 3000 radio stations in China and about the same number of television stations. 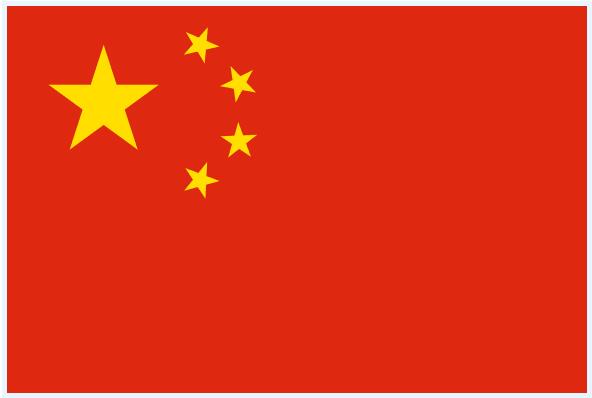