In the Millennium Development Goals Report (MDG) 2015, Mongolia was recognized as having achieved success in reducing the number of people living in poverty, but given the average annual economic growth of 10%, this could not be satisfied.

According to payhelpcenter, the 9th development goal, which Mongolia also included in the list of tasks of the Millennium Development Goals in 2008, the comprehensive strengthening of human rights and the promotion of a democratic administration, had not been achieved by 2015 either. Business and politics are still too closely intertwined; competencies only play a subordinate role in comparison to personal relationships.

In the meantime the situation had deteriorated.

The crisis in the Mongolian economy persisted, at the beginning of 2016 the statistics showed a negative growth of 1.4 percent.

Mongolia is one of the 193 signatory states to the agreements on the ” Sustainable Development Goals” (SDG), which were adopted at the 2015 UN General Assembly.

According to information from UNDP and the World Bank, the poverty rate has risen to almost 30 percent.

The reasons for this include the disparity between training and the requirements of the labor market, as well as great development differences between the regions. The narrow base of the economy is also dangerous. 40% of government revenue and over 80% of export earnings come from mining, which only employs 3% of the workforce.

The 6th National Report on Human Development, which was published in June 2016, focused on the development opportunities of youth – obstacles and opportunities, tasks of the state and society.

Mongolia is successful in developing modern information and communication technologies and in building an information society.

According to the Human Development Report 2019, Mongolia ranks 99th out of 189 countries with 0.737 points.

The World Bank, the Asian Development Bank (ADB), UNDP, UNESCO, JICA, USAID and the IMF, among others, provide help in fulfilling the tasks. 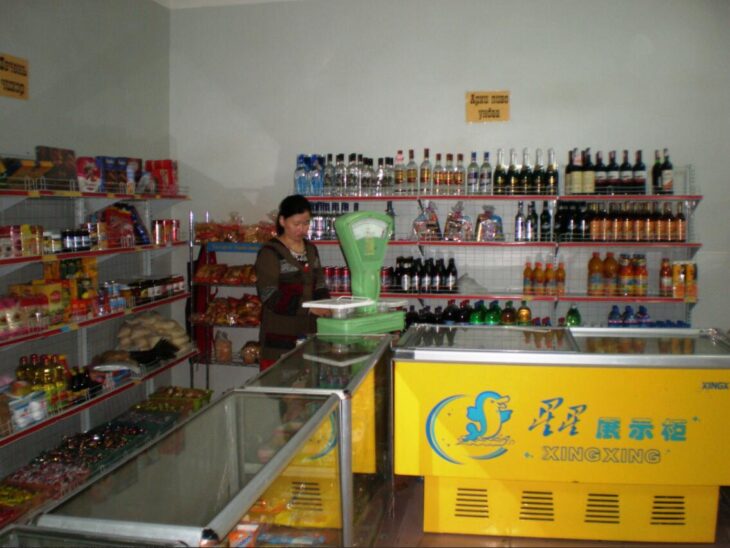 The foundations for German-Mongolian development cooperation were laid in the first government negotiations between the two states in 1991. The current focus of German-Mongolian development cooperation is promoting sustainable raw material management, energy efficiency and the protection of biodiversity. At the government negotiations in Ulaanbaatar in September 2014, the Federal Republic of Mongolia pledged funding of 31.7 million euros for 2014/15.

These funds were increased by a further 55 million euros during the negotiations on development cooperation on October 9, 2018 in Ulaanbaatar.

The government negotiations between the two countries take place every two years in Ulaanbaatar and Berlin.

The money is earmarked for projects in the energy industry, mining and education.

Overall, Germany provided Mongolia with financial and technical assistance worth 400 million euros between 1992 and 2018, making it the third largest single donor after Japan and the USA.

The programs and projects of economic, political and cultural development cooperation are implemented by the Society for International Cooperation (GIZ), the Senior Expert Service (SES), the Konrad-Adenauer-Foundation (KAS), the Hanns-Seidel-Foundation (HSS), the Friedrich-Ebert-Stiftung (FES) and the Goethe-Institut.