As the gap between rich and poor has widened, crime has also increased in Mongolia.

Theft and home burglary are the most common crimes foreigners face. This is why particular caution is advisable in large markets, in department stores, on buses and in crowds.

Windows and doors should be well secured. In the center of Ulaanbaatar it is safe to walk late in the evening. Dimly lit streets and the Gerviertel should be avoided. With taxi rides you are on the safe side if you prefer the vehicles of the taxi companies and not the private ones late in the evening and at night.

Beware of pipes laid over the street and missing manhole covers, which are often stolen due to their high metal content.

It cannot be pointed out often enough that pedestrians, even if they have priority according to traffic regulations, should exercise extreme caution when crossing the lanes.

Protests and demonstrations are concentrated in the immediate center of Ulaanbaatar and are almost always peaceful. Xenophobia and nationalistic ideas are not alien to one or the other Mongol. Mobbing and fighting between locals and foreigners, almost always men, are more common than ten years ago. 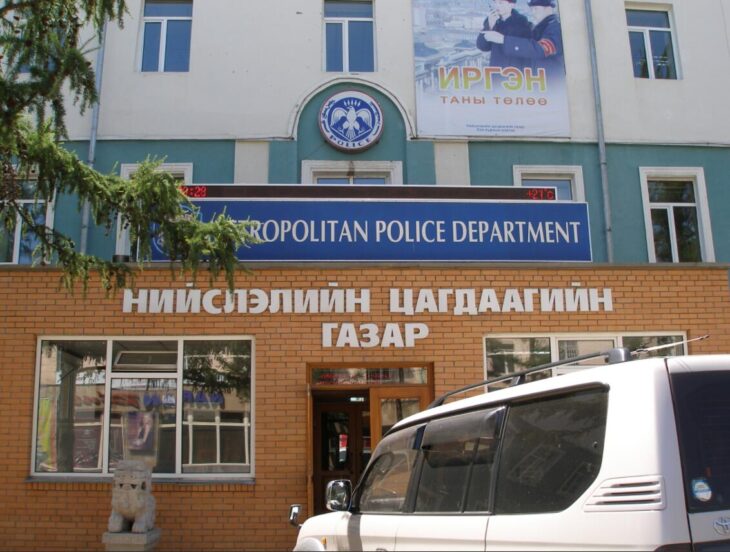 The medical care in Mongolia is not comparable to that in Europe. In rural areas in particular, the hospitals and medical bases are insufficiently equipped (medicines, apparatus, bandages). In addition to the five state hospitals and medical centers, Ulaanbaatar has six municipal hospitals as well as a number of international clinics and hospitals of the most modern standard. Without appropriate insurance, the costs for treatment are due immediately.

Communication problems do not only occur in rural areas, but also in medical institutions.

In Ulaanbaatar, a Mongolian neurologist and a Mongolian gynecologist with a very good knowledge of German have private practices.

In the case of acute illnesses such as stroke, heart attack and the like, the best case scenario is an ambulance transport by plane to home or Beijing.

You shouldn’t enter Mongolia without international health insurance and repatriation insurance, but as I said, they don’t always help in acute cases.

Vaccinations are not compulsory for Mongolia. Nevertheless, the vaccinations that are common in Germany, for example against tetanus, should be renewed regularly. Hepatitis and polio vaccinations are up to you. Infections are very rare among foreigners.

In Germany, you should definitely have a medicine cabinet put together and take with you, along with the medication you take regularly, as well as means for diarrhea and stomach problems. There is a large selection of herbal teas in department stores and supermarkets in the capital, but not in the country. Otherwise there are pharmacies everywhere in Ulaanbaatar with a wide range of natural medicines, painkillers and sedatives, antibiotics. The controls in connection with the safety of such agents, which are usually imported, are also increasingly taking effect.

You shouldn’t be too afraid, but better safe than sorry. Water should always be boiled in Ulaanbaatar, too, but this is not necessary to brush your teeth. In the capital’s supermarkets, packaged milk and dairy products, meat and salads can be bought without hesitation, as the purchase, especially of products that the locals prefer, is quick. You should always check the use-by date of canned food and other packaged imported foods. In the wholesale markets and in the country, the cold chain can always have been interrupted.

Often it is enough to take a look at whether the goods on offer (meat, salad, milk etc.) are still edible.

Mongolia has been confronted with the new Sars -CoV-2 coronavirus since January 9, 2020. Strict security measures were put in place very quickly in the country.

From March 3, 2020, the government and the emergency commission have allowed car traffic between Ulaanbaatar and the aimags again. However, every passenger will be tested for a fever and, if necessary, isolated at the local hospitals or at home.

The very high volume of traffic posed great challenges for the traffic police and medical control personnel. During the Tsagaan-Sar holidays, travel in the country was not possible and so the greetings for the new year (mouse year) were made up later.