Plant and Wildlife in Bangladesh


Plant and wildlife in Bangladesh, 16% of Bangladesh is covered by forest. In the mountain forests in the northeast and southeast, various species of bamboo and rattan dominate, which is the subject of commercial exploitation. In the outer parts of the deltas (Sundarbans) there are large mangrove forests. 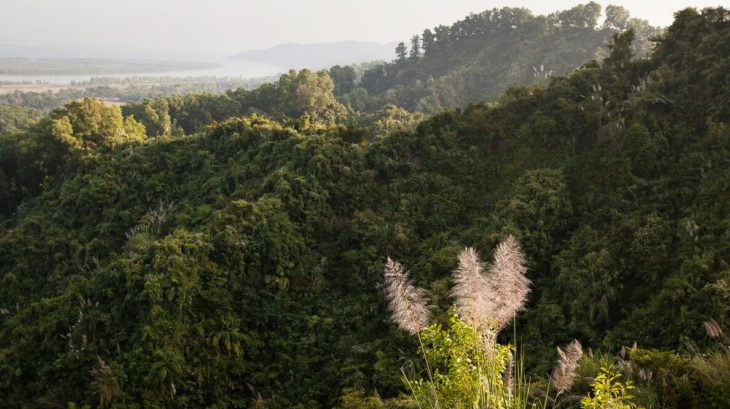 Fairly rich wildlife in what is left of the forests. Of the predators there are several species of cats, foxes, badgers and sneakers (palm veins, civet and mangosteen). Large herbivores include wild boar, deer and water buffalo. Indian elephant, Bengal tiger and leopard occur in smaller numbers. Of the primates must be mentioned rhesus monkey (a macaque) and caveman (a langur). 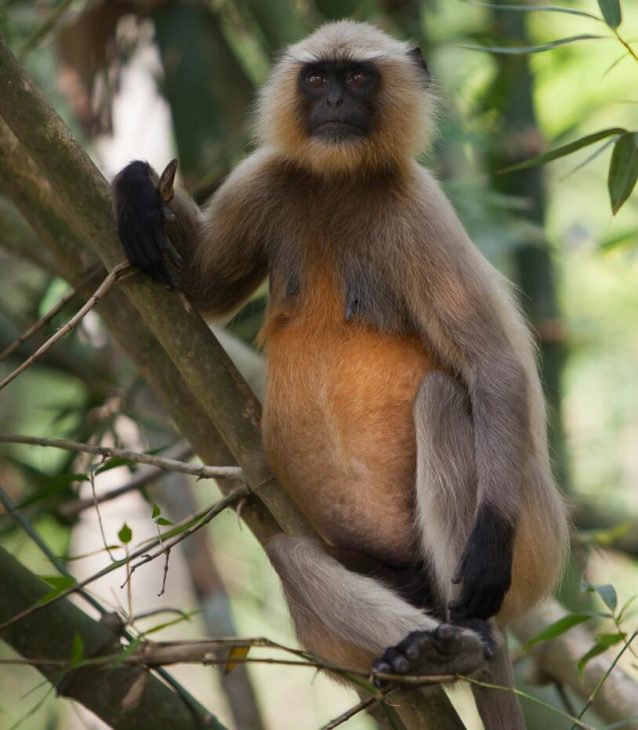