Bangladesh is a parliamentary democracy and a united republic. The Constitution dates from 1972 and was last amended in 1996. It has also been suspended for periods (including 1982-1986). In 2010, the Supreme Court decided that the country should be secular.

The National Assembly, Jatiya Sangsad, has 300 members elected directly in individual circles for five years. The Assembly itself selects an additional 45 representatives, all women, in relation to the relative strength of the parties. The voting age is 18 years. Following a constitutional amendment from 1991, executive power has been added to the government and its leader. The head of state, the president, is elected by the National Assembly for five years (may be re-elected once) and primarily plays a formal role.

The country’s political life has been marked by strong unrest, with constant bargaining and political assaults. For most of the period, two party groupings have been dominant, Bangladesh Nationalist Party (GDP) and Awami League (AL). The political situation is characterized by tension and polarization between AL and GDP

The military has played a significant role in politics. Social tensions, with labor unrest and student activism, also characterize the country’s politics. Disputes with neighboring India and Myanmar have seemed destabilizing; the same has autonomy efforts in the Chittagong Heights in the east.

In the 1980s and 1990s major administrative reforms were implemented to decentralize power in Bangladesh. A structure was introduced with provinces, which are again divided into areas. These districts are again subdivided into sub-districts, which in turn have a number of villages below. The country has six provinces, 60 areas, more than 500 sub-districts (upazilla) and tens of thousands of villages.

The authorities at the regional and local levels are democratically elected. 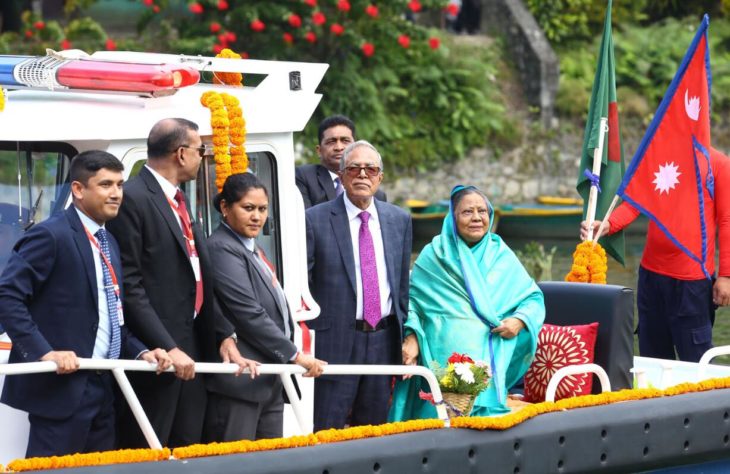 The judiciary is organized with judiciary and a Supreme Court, consisting of a supreme court and a court of appeal. The judges are appointed by the president. The judiciary is characterized by British traditions, but has gradually become Islamized.