Turkey is definitely one of the most attractive tourist destinations in the world. Its rich remnants of history and its wonders of nature make the country a perfect place for tourism.

Tourism in Turkey is characterized not only by all-inclusive hotels, but also by a wide list of historic and natural attractions, legendary hospitality of local residents and a rich cultural heritage.

Delicious Turkish cuisine, characteristic music and folklore, unique monuments of nature, architecture, history, the stunning beauty of the coast, the highest peaks, picturesque rivers, lakes and valleys, the ruins of ancient cities and much more make Turkey one Interesting tourist area, the source of the brightest impressions.

The country’s tourism industry has become famous for its all-inclusive format, which allows tourists to enjoy their holidays with care, paying only once. Evening parties – gourmets – Turkish cuisine and spicy sweets for shopping lovers – a variety of high quality products.

When making trips to Turkey you will find 459 clean beaches marked with Blue Flags, you can swim in the four seas and relax in a real Turkish bath without worrying about anything. In Turkey, you will experience an incredible mix of Eastern and Western cultures, unique monuments of Byzantine and Islamic architecture and natural attractions. 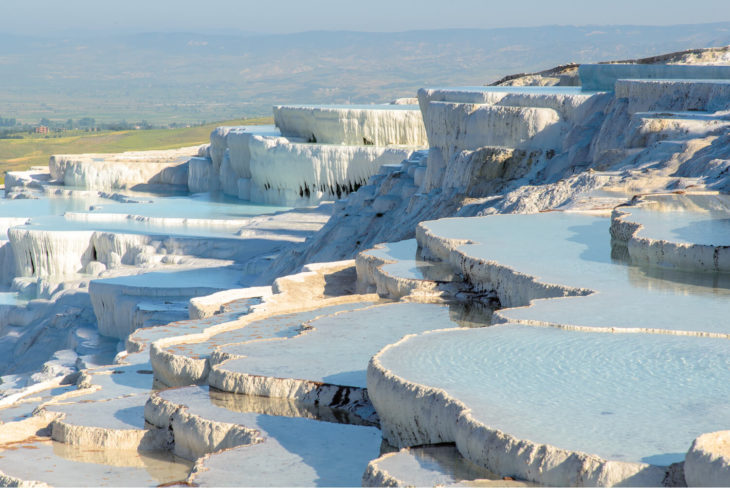 In a place where the calcium-saturated hot springs reach the surface of a high hill almost 200 meters high, an incredible landscape of Pamukkale (meaning “cotton fortress”) formed, appearing as an entire waterfall cascade. terraces decorated with snow-white calcium stalactites.

Mineral water, heated by the earth’s bowels at + 30… +100 ° C, flowed down the slopes of the plateau for thousands of years, forming travertines – small, fantastically shaped natural pools with limestone sides. For many centuries, this white cape covered the entire slope of the plateau, and today Pamukkale, translated from the Turkish as a “cotton castle”, really looks like a huge mountain of cotton, scattered by mythical giants to dry. 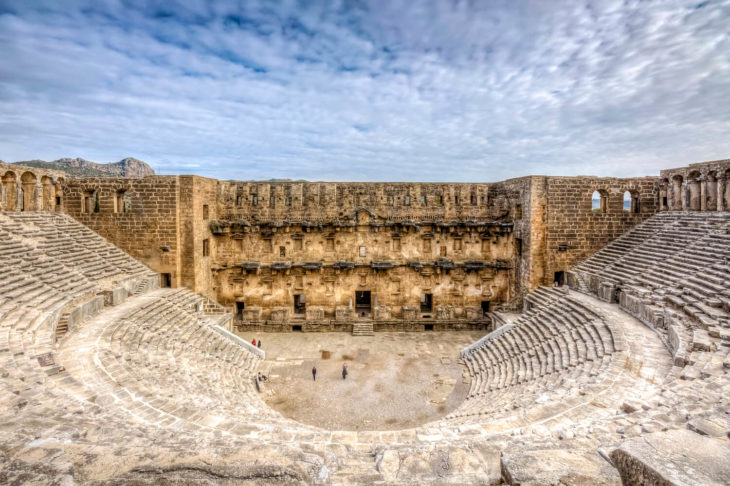 When visiting Turkey, the reason why history buffs make a day stop in Antalya is the city of Aspendos. In this archaeological site is a Roman theater specially designed to be the best preserved in the world and one of Turkey’s main tourist attractions.

The glory days of this stunning ancient city were during the 2nd and 3rd centuries, when most of the ruins that can be seen today were built. In addition to the theater, which has been fully restored and can accommodate 20,000 people, much of the rest of the site is still in ruins and is of interest to the most enthusiastic tourist. 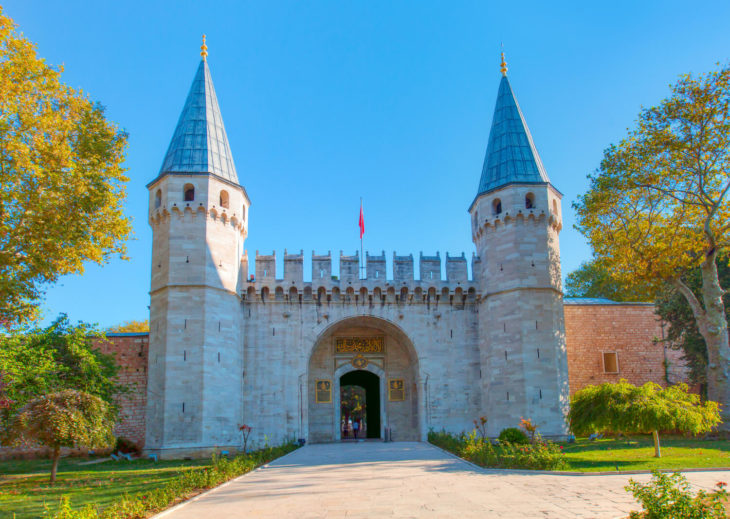 Topkapi is the main tourist attraction of the city of Istanbul. It is like the Red Square in Moscow, the Eiffel Tower in Paris or the Coliseum in Rome. Topkapi Palace is like a city within the city, full of a great many secrets: during the Ottoman Empire, the Sultan ruled half the world from Topkapi Palace.

The palace is located in the heart of Istanbul. In the Sultanahmet district, there is soon a huge gate through which the sultan of Topkapi Palace passed to Hagia Sophia for Friday prayers. 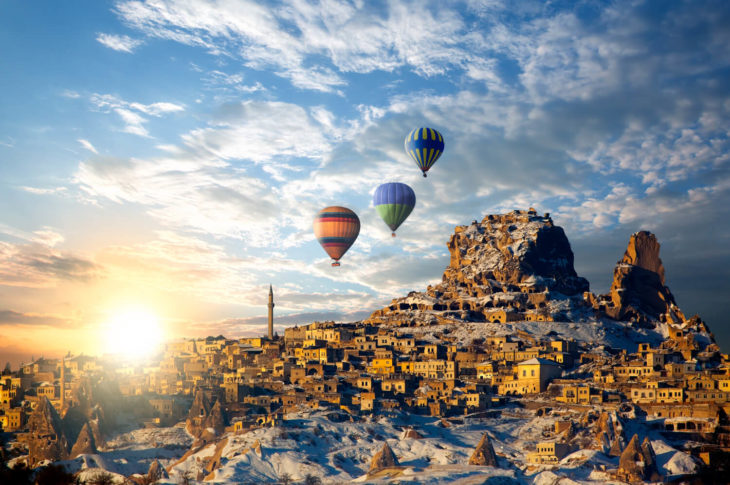 A unique place on earth, with an extremely incredible landscape, is located in the territory of modern Turkey. This is a historical region, formed in the first millennium BC, called Cappadocia. Not surprisingly, the impressive landscape of centuries-old formations and the oldest settlements on this territory are listed as a UNESCO World Heritage Site. 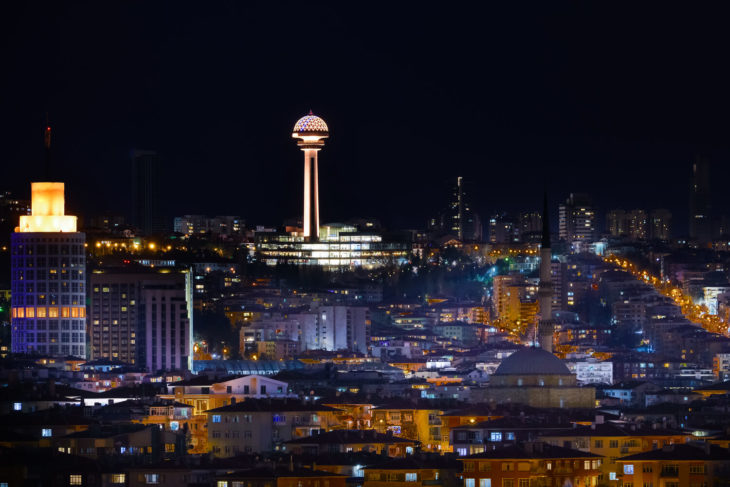 Ankara is a city where modern service and traditional Eastern wisdom, modern shopping malls and historic attractions, first-class restaurants and small restaurants complement each other beautifully.

The city has existed for over twenty-seven centuries, but it was only granted the status of capital of the Republic of Turkey in 1923. The old name was symbolic – Ankira, meaning “anchor”, which seemed to presage that the capital would be here. The city, built at the intersection of land trade routes, has always been a significant center for traders, wanderers and politicians. Even the Roman emperors established their summer residences here.

There are other fantastic places to see in Turkey, but these 5 are definitely the ones that attract the most tourists from all over the world.