Below is a full list of UNESCO’s world heritages in the continent of Europe. For all European countries, please refer to Countryaah. 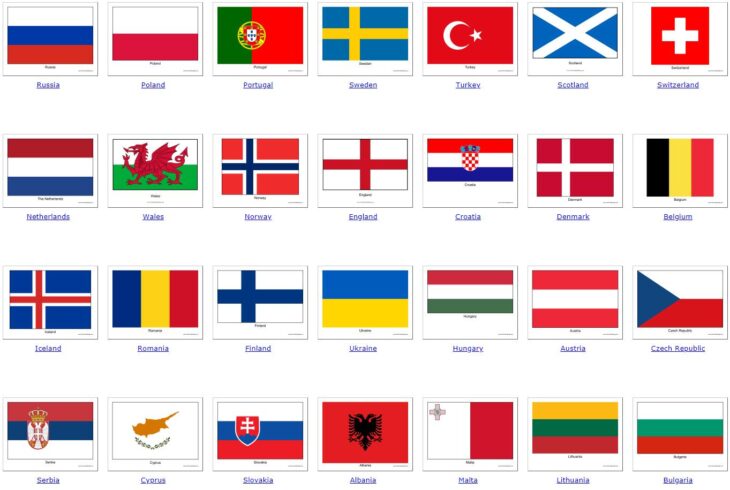 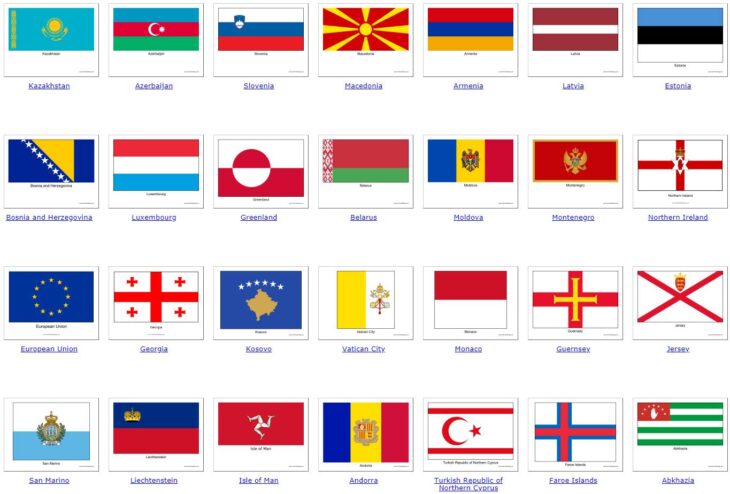