Dominica has no daily newspapers. Five weekly newspapers are published in the capital Roseau, the two largest The Chronicle and The Tropical Star both have a circulation of 3000. 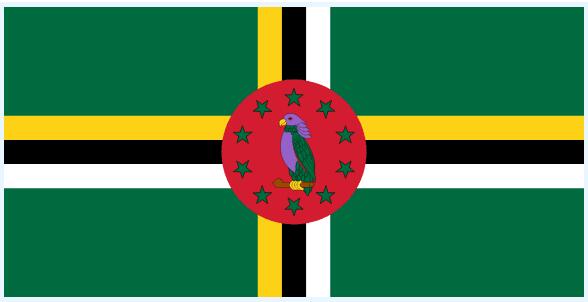 Dominican Republic has 11 daily newspapers with a total circulation of just over 250,000. The most important ones come in the capital Santo Domingo. Following the Trujillo dictatorship, the Dominican Republic has usually enjoyed freedom of the press, but the etheric media are closely monitored, and have also been subject to restrictions since 1961. The conservative newspaper El Caribe (circulation: 32,000) and the independent Listín Diario (circulation 88,000), founded in 1889, are the country’s two most reputed newspapers. 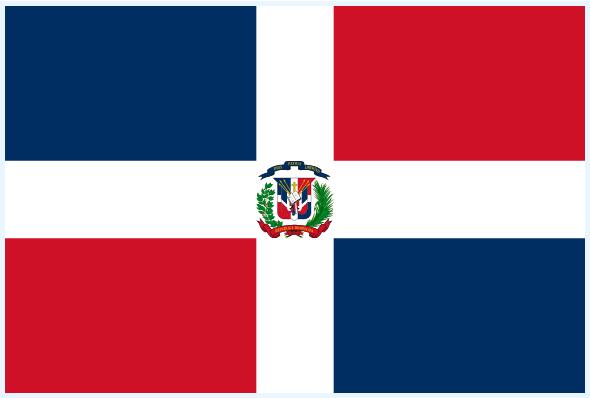 Most media in Cuba are state-owned and controlled directly or indirectly by the Communist Party.

The biggest newspapers are Granma, Juventud Rebelde and Trabajadores, a popular monthly magazine is Bohemia (circulation 100,000). Only a few minor publications, such as the Catholic Church’s magazines Espacio Laical (circulation 3,500) and Palabra Nueva (circulation 12,000), can be described as independent from the state, although, for example, the La Gaceta Cultural Association and academic journals such as Themes often occupy critical positions.

The country has 96 radio stations and five nationwide television channels. Some foreign radio and television broadcasts reach parts of the country. One of the five television channels broadcasts the Latin American channel Telesur directly 12 hours a day. Another channel, Multivision, specializes in foreign films and documentaries, and has been interpreted as an attempt to offer an alternative to illegal satellite dishes.

According to the National Statistics Agency, 17% of the population has Internet access, but this category includes a group that only has access to e-mail and a national intranet, so the proportion of full Internet access is lower. After this figure was published, one has opened for the use of email on mobile phones (2014). Full internet access is available at hotels and hundreds of state Internet cafes, but is very expensive compared to the level of pay. There are approx. 1000 Cuban bloggers.

There are many private outlets for pirated DVDs with music and data content, most often with state permission. The term “flashnet” means that many Cubans, instead of the Internet, use a pen (or DVD, bluetooth, portable hard drive, etc.) to transfer movies, music, websites, etc. A popular offering is “el paquete semanal” (the weekly package), an updated digital archive of the latest foreign television series, films, news, etc. compiled by private individuals and distributed door-to-door or at regular outlets. Authorities have responded by launching their own “data package” that one can copy on publicly owned computer clubs. 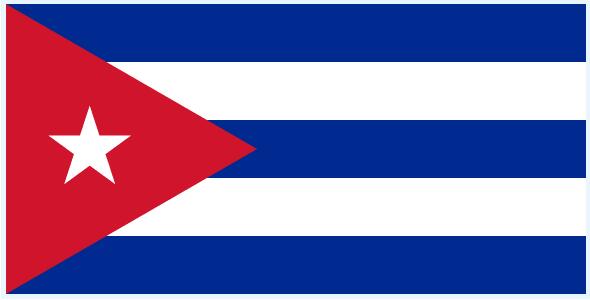 Barbados has two daily newspapers with a total circulation of approx. 35,000; greatest is The Nation. 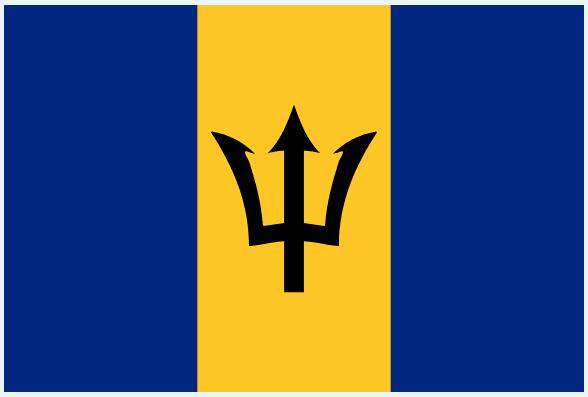 Mass media in the Bahamas

The Bahamas has (2002) four daily newspapers with a total circulation of approx. 38,000. The three largest, including the two oldest, are published in Nassau, the fourth in Freeport.

The state-owned broadcasting company Broadcasting Corporation of the Bahamas operates four radio channels and one television channel; the operation is partly advertising financed. Incidentally, the population can receive American television. 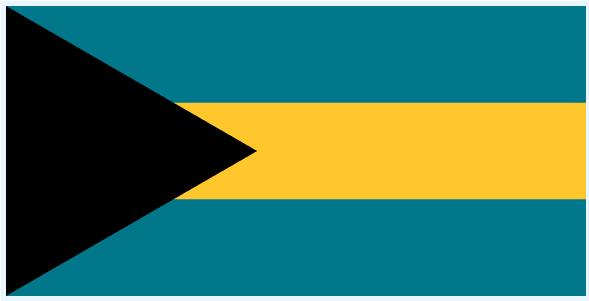 Mass media in Antigua and Barbuda

The country has one daily newspaper, The Daily Observer, and several newspapers that are published once or twice a week. The country has both state and private broadcasting, as well as broadcasting of British and German radio and American television. 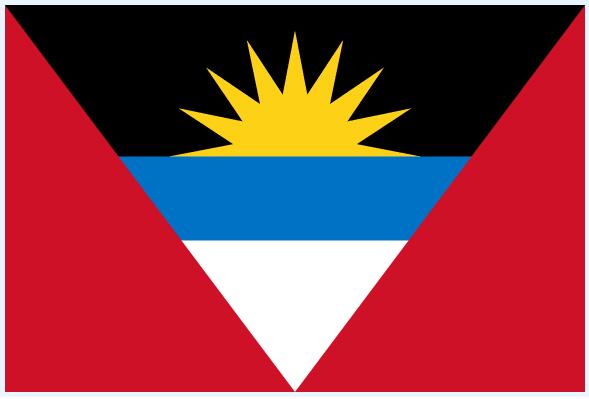 By far the largest mass media in El Salvador measured in number of users as well as in business value is the country’s television and radio stations. With regard to influence in the public debate, the old issues of the old paper newspapers are the most important, while a number of new online newspapers have been added. Half of the country’s population is connected to the Internet, and social media is used by about 80 percent of the population.

El Salvador got its first newspaper in 1824, but only from about 1890 did this medium become commonplace. The two newspapers that have been the country’s largest and most important since the 1950’s are La Prensa Gráfica (center-right), founded in 1915, and El Diario de Hoy (conservative), founded in 1936. Alongside these are several smaller newspapers (El Mundo, Diario CoLatino, left), sports newspapers and tabloids (Más, Mi Chero). All are based in the capital and cover the entire country.

El Salvador has no system for verifying circulation figures. It is estimated that the two big ones, La Prensa Gráfica and El Diario de Hoy, sold around 100,000 copies each in the mid-1990’s, while the figure in 2018 was 40,000.

El Salvador has five major broadcasting companies that sit with most of the radio and television frequencies. TCS (Telecorporación Salvadoreña) owns channels 2, 4 and 6 with a total of 66 percent viewership, Megavisión has 21 percent with channels 15, 19 and 21. 35 of a total of 42 TV channels are commercial, the others are owned and operated of denominations.

Also, the vast majority of the total 312 radio frequencies (of which 245 on the FM band) belong to commercial enterprises, again dominating TCS and Megavision. Among the big ones on the radio are also the five channels of Corporación YSKL, which is owned by former President Tony Saca. Important radios include the Catholic Church’s Radio María, UCA University’s La Poderosa, where former President Mauricio Funes worked, as well as numerous local radio stations.

The state itself has only one radio channel (Radio Nacional de El Salvador, founded in 1926) and two TV channels (channels 9 and 10). These act as the President’s and National Assembly’s speech tubes and have little support. There is no media law except a technical regulation that permits the allocation of frequencies after auction. These regulations were amended in 2016 so that non-profit organizations and local radio can also receive national frequencies.

During the Civil War, the guerrilla alliance FMLN operated two illegal radios (Venceremos and Radio Farabundo Martí). With the peace agreement, both were legalized, but under the existing legislation they had to register as commercial enterprises and have since lost their general character.

Oligopolies and (self) censorship

With the exception of the new online newspapers, the La Poderosa radio, the local radio and the religious radio, the media in El Salvador is owned and run by family businesses where the media is most often just one of several businesses. Due to being driven by commercial enterprises, and without the guidance on general information management that national media laws usually provide, the media situation is strongly influenced by the media owners’ close relationships with the country’s strong political-economic groups.

To a large extent, Salvadoran journalists feel that the coordination between media power and concentrated market power limits what the media can address, and half state that they practice self-censorship. Freedom House therefore ranks freedom of the press in El Salvador as “partially free”. 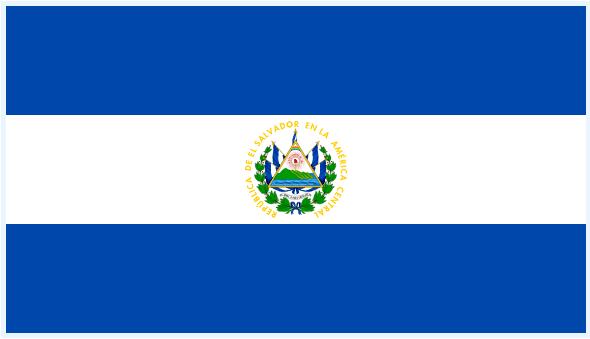