Jerusalem is the new capital Israel. 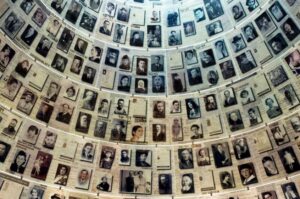 Yad Vashem is Israel’s official memorial to all the Jews killed during World War II and the Holocaust. It is a large memorial that contains both memorial exhibitions, museum, archives, art gallery, synagogue and an education center. The memorial is a powerful impression, and is something you should definitely bring with you during the trip to Jerusalem.

The Old City of Jerusalem 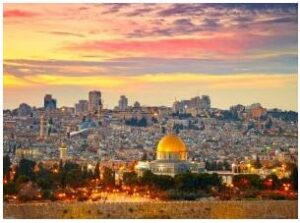 The Old City of Jerusalem is where all the famous and interesting religious sites are, and it is a completely unique experience to walk around the Old City itself. Here it is naturally crowded with both tourists and believers who come to look at all the buildings in the area. There are also many restaurants, cafes and shops in the old town. 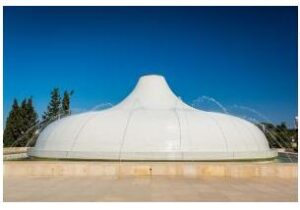 Israel Museum is the national museum of Israel, and is the country’s largest cultural institution. There are over half a million objects here, even though only 7,000 are on display. At the museum you can see objects from both Jewish art and culture as well as other culture related to Israel and the surrounding areas. 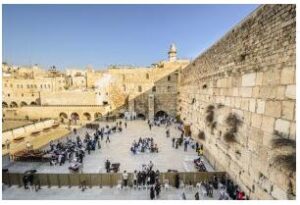 The Wailing Wall, officially called the Western Wall, is a 500-meter-long wall that is the only one left of the Jewish Temple in Jerusalem. This was destroyed by the Romans in the year 70, and since then the wall has been used as a place where Jews can pray and put their prayers into the wall. 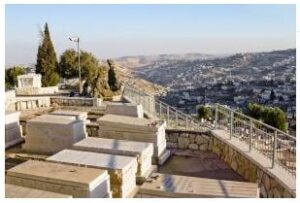 The Mount of Olives is the area where Jesus stayed before being crucified, and this has naturally become an important place for both believers and non-believers to see with their own eyes. The Jews also see it as a sacred place where it is highly coveted to be buried. The Mount of Olives also offers a good view of the Old City of Jerusalem.

Church of the Holy Sepulcher 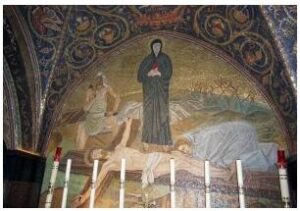 The Church of the Holy Sepulcher is a Christian church that is believed to be the place where Jesus was crucified. According to religious legends, this is where the body of Jesus was laid after his death, and it has therefore become one of the most important pilgrimage destinations for Christians. 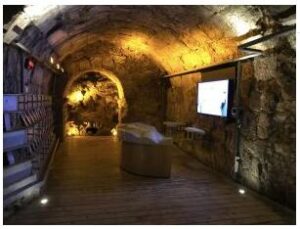 The Western Wall Tunnels is a long tunnel that runs along the entire Western Wall (Klagemuren) where you can book a guided tour to go the almost 500 meter long ride underground. There are still many ancient objects inside the tunnel, and many use the area to pray. 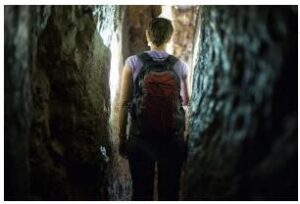 Hezekiah’s tunnel is an underground tunnel that connects the former lakes Gihonkilden and Siloamdammen. It is an exciting underground ride in what is considered the world’s oldest tunnel, and it is inevitable to be impressed by the engineering behind a half kilometer long tunnel like this. 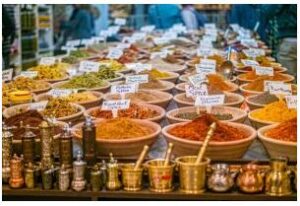 Mahane Yehuda Market is a marketplace in Jerusalem where there are over 250 different stalls selling everything from fruits and vegetables to clothes, spices and interior items. It is a really lively place, and most people find it very exciting to explore the market at their own pace. 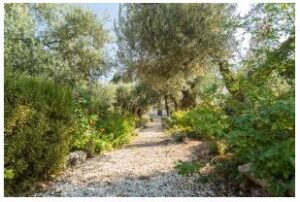 The Gardens of Gethsemane is a park located right on the Mount of Olives, which is of great importance to Christians, as this was a place where Jesus and his disciples spent much time. Today it is still a park, but most of the time it is so crowded with tourists that you do not get to relax as you might expect to be able to do in a park.