Turkey has around 50 daily newspapers. Almost all the major Istanbul newspapers are also printed in Ankara and Izmir, some also in Adana. Among the most serious and influential are Milliyet (The Nation, founded in 1950) and Cumhuriyet (Republic, founded in 1924).

The largest in the Aegean area is the Izmir newspaper Yeni Asir (New Century, founded in 1895, circulation approx. 60,000). The weekly newspaper Girgir (Fun, circulation about 550,000) is known for his political satire.

Turkey’s first newspaper, Le Spectateur Oriental, was founded in Izmir in 1821 and was purely French-speaking. In 1831, Sultan Mahmut 2 decided that a newspaper should be published in Turkish. It is called Takvim-i Vekayi (Chronicle of Events) and published 15-20 times a year.

The first real newspaper in Turkish was Ceride-i Havadis, which was started by the Englishman William Churchill in 1849. In 1860 followed the news newspaper Tercüman-i Ahval (Interpreter of Events).

Political events in the country have played a significant role in the development of newspapers. When the Republic was introduced in 1923, it caused a backlash for the press. The introduction of the Latin alphabet in 1928 also led to the decline of the newspapers because the public did not understand what was written there.

After the military coup in 1980, the press was subjected to strict self-censorship. The authorities also intervened directly with newspapers and magazines. Restrictions on press freedom also continued under civilian rule later. The Kurdish issue, political Islam and the role of the military are very sensitive issues to address, and reports and unwanted statements on these issues can lead to arrest and prosecution. Radio and television stations may also be suspended to address these issues. After Turkey applied for EU membership, the treatment of the press was somewhat more cautious.

During the AKP’s reign, press freedom has been greatly weakened, due to several factors. The first is the media owner’s restriction of editorial freedom. Most media companies are owned by large industrial groups that have interests in good relations with the authorities, especially in connection with public contracts. This has led to owners censoring their own newspapers and dismissing editors and journalists.

The second factor is the low degree of professional organization among journalists (around five per cent). This in turn is due to aggressive pressure on trade union organization from the owners. In some cases, the owners have dismissed the entire journalistic staff and restarted the newspaper. 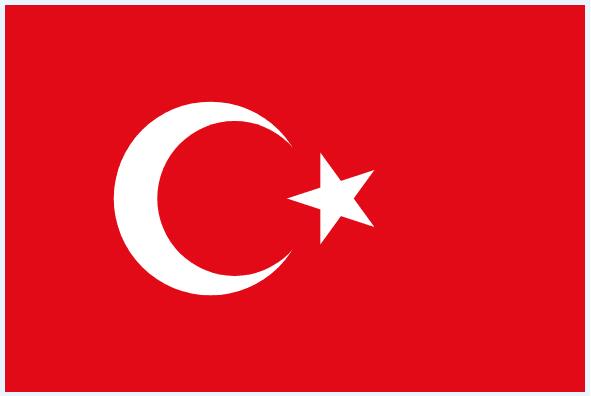