Mass media in Japan includes a number of newspapers, magazines and radio and television channels.

The first modern newspapers in Japan saw the light of day after the country’s isolation was broken in the latter half of the 19th century. The first major newspaper, Osaki Asahi Shimbun (The Rising Sun) was founded by Ryuhei Murayama in 1879 and, despite many political upheavals, has continued to our day. It forms the foundation of one of the world’s largest newspaper groups.

In 1897 the country received its first evening newspaper, and at the same time the first international contact was established with Reuter. The climate in the newspaper world has long been harsh, and the authorities fought all opposition and critical tendencies. Only after World War II did Japan get some form of press freedom, but laws on destructive activities and on the protection of state secrets continue to put strong ties on freedom of expression.

Technically, Japanese press stands very high, but in terms of manufacturing, the intricate writing language has created major problems. In 2008, Japan had 121 daily newspapers with a total circulation of 52,028,671 copies (2007); circulation per capita is among the highest in the world (538 per 1000 inhabitants in 2007). Many of the daily newspapers publish both a morning and an evening edition; as much as 94 percent of newspaper sales are through subscriptions.

An important part of the Japanese press is also the weekly news papers. In 1998, 85 weekly newspapers and 2678 monthly magazines were published.

The state broadcaster Nippon Hoso Kyokai (NHK), founded in 1925, is a public service broadcaster. It began broadcasting in 1952 and now has two terrestrial television channels, three satellite channels and three radio channels. Operations are financed through a license fee. Most programs NHK transmits are produced in Japan. About 80 percent of the broadcasts are information and cultural programs, and about 20 percent are entertainment. 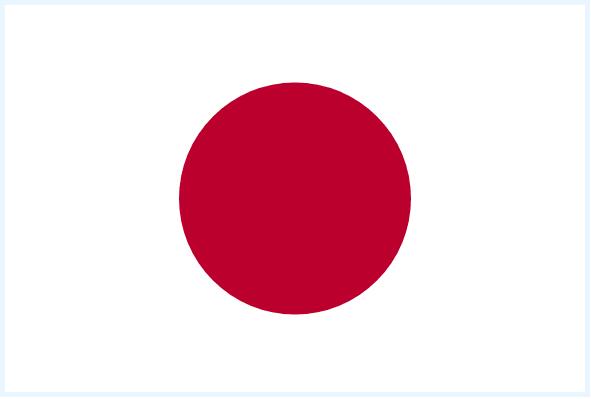